*shudder* Ok, I’m not a fan of Apple, or anything they do. However, their devices are errrrvrwrrr. I’ve had a ton of comments asking if PolyArmoury could be on other platforms than Soundcloud and YouTube, so here we are: a many headed beast that enjoys the taste of your soul. jk. It’s a link to our iTunes page.

Yep, there you go the beast has eaten my morals. Enjoy. 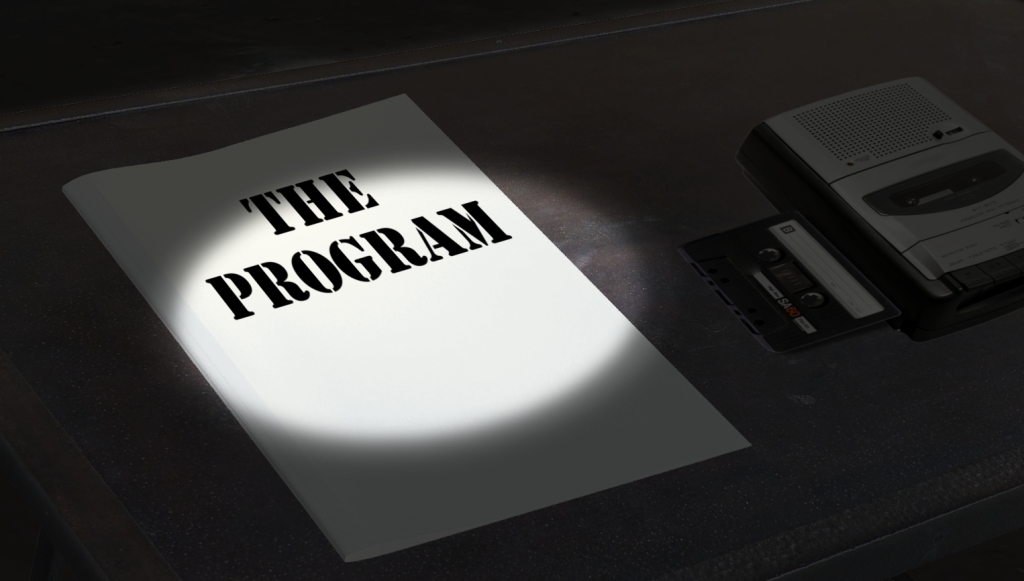 This is the eighth guided experience of The Program. I had the added bonus of my boyfriend being here as a test audience for this episode. I do enjoy seeing someone shiver when they hear the sound of an Unlit Guardian.

This week includes another glimpse outside the main thrust of the experience itself, and into the wider world of The Program. What is it? Why are people doing this? Are the recent spate of accidents at the facility actually accidents at all?

After this, there’s only two more episodes, so hopefully, there will be more answers to these questions and others.

Over the last few months I’ve been making a horror themed hypnosis/ASMR style… thing on SoundCloud and YouTube.

The basic premise is that you have found a series of “guided experiences” designed to prepare you for something called The Program. It’s been an interesting project as I’ve made creepy media in the past, but nothing so specifically horror themed.

Sadly, it’s been a bit much for a lot of people and few have managed to listen to more than an episode or two as it seems to just really bother them. Especially those with good visual imagination. I myself have aphantasia so I have no idea what it’s like in that regard. I just keep writing things I think people find horrific – within my own personal limits – and hope for the best. I’m planning on leaving it at ten episodes. It’s currently on episode seven so there’s still time to get listening before it’s all over.

If you’re into creepy horror that may see you drowned in sewage or dismembered by commuters, grab your ear screw, neck your concurrance medication, and head to SoundCloud or YouTube.